The story so far.. 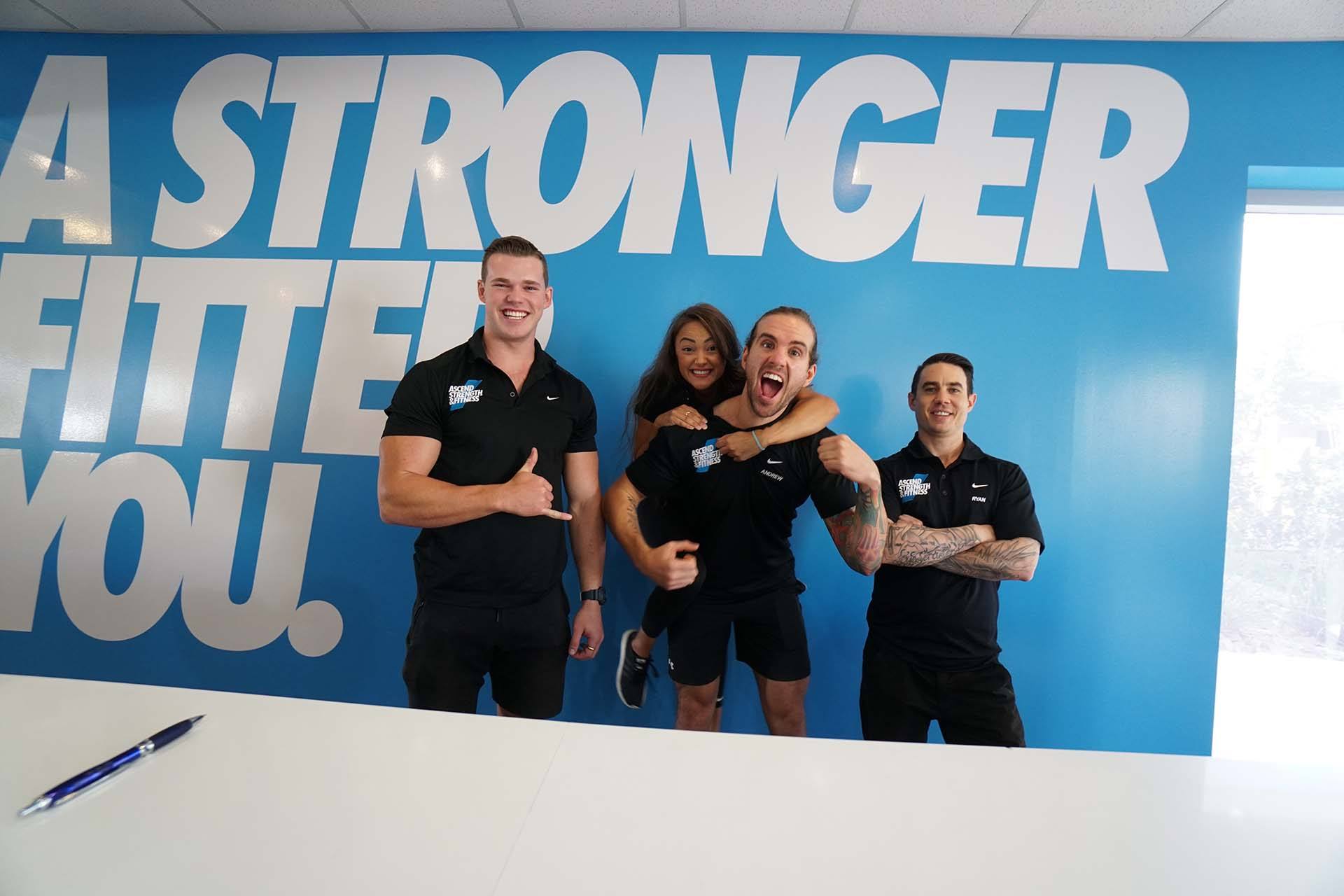 The story so far..

The story so far:

I began my quest to work in the fitness industry nearly 7 years ago. I’d just left my job in the public service, keen to work in a more active and dynamic environment. I’d always been an energetic child, playing AFL from a young age and causing mischief outside with my friends from school came naturally.

After studying, I received my Certificate 3 and 4 in Fitness and stepped into the glamourous and sexy world of health and fitness, ready to be a celebrity personal trainer who exclusively trained good-looking female clients.
A few weeks into my first PT gig at a gym in Canberra, I soon realised this would not be the case. The vast majority of my duties included cleaning and wiping down the cardio and weights equipment, tidying away weights that were left on the floor and working horrific split shifts which involved very early mornings and very late nights that none of the other trainers wanted to work.

This continued for some time, and if I didn’t have the genuine love and interest I do for this industry, I’m sure I would’ve thrown in the towel a long time ago.
But like with every job, you progress and learn. I continued to develop my skills as a trainer and was lucky enough to work alongside what I believe to be some of the best PTs in Canberra.

I soon grew restless and decided a change of scenery was needed so I ventured over the pond to London, which I called home for the following 3 ½ years.
This was a massive learning curve for me. What the fitness industry is over in the UK compared to Australia is completely different. My personal training style grew and evolved as I worked in London and I found myself interested in different fields of health and fitness that I previously took little notice of.

By this time I’d been working as a personal trainer for nearly 7 years. I was actively looking to further my career in the fitness industry when an opportunity came up in Canberra to be a partner in owning and running my own gym.
After years of working in different gyms, I was lucky enough to have the chance to finally help build and create a gym the way I’d envisaged one to be.

That’s how Ascend Strength & Fitness came to be.
The process wasn’t an easy one, especially through the renovation period. It involved early starts and late finishes, and reminded me a lot of when I first started in the industry, working shifts no one else wanted to do. The only difference being this time I was working for myself, and I knew the more effort I put in during these early stages, the greater the benefit would be later on when the dust settled (literally!).

It’s an exciting thought, being in the driver’s seat of this gym, guiding it in the direction I want to see it go. Since we took ownership it’s been amazing to see the gym take shape and evolve over the past 6 months. The support and feedback we’ve had from friends, family, active members and the Gungahlin community has been unbelievable. I can’t wait to see what the future holds for our gym

I hope to see you in the gym.